A market is a set up where two or more parties engage in an exchange of goods, services, and information. Ideally, a market is a place where two or more parties are involved in buying and selling. The people involved in marketing are the buyer and the seller. The seller earns money as a buyer purchases the products. There has to be more than one buyer and seller for the market to be competitive. There are different types of market structures that can characterize a country’s economy. The four basic types of market structures are perfect competition, monopolistic competition, oligopoly, and monopoly. It is important to know this because they can illustrate relevant aspects of a company’s decision making. Firms should understand the underlying economic principles.

Perfect competition describes a market structure, where a large number of small firms compete against each other. This market structure is a theoretical model that does not exist in the real world and is instead used as a benchmark to measure other types of markets. It is impossible for any one participant to alter the prevailing price in the market. If they attempt to do so, buyers and sellers have infinite alternatives to pursue. Pricing is also transparent so that consumers are made aware of different costs between sellers. Probably the best example of a market with the almost perfect competition we can find in reality is the stock market.

Oligopoly describes a market structure which is dominated by only a small number firms. The firms can either compete against each other or collaborate. An oligopoly is similar in many ways to a monopoly. The primary difference is that rather than having only one producer of a good or service, there are a handful of producers, or at least a handful of producers that make up a dominant majority of the production in the market system. Products and services are similar, meaning that a company can lose customers if it raises prices. In oligopolies, price reductions generally don’t provide an advantage as competitors can reduce their prices as well. An oligopoly typically consists of about 3-5 dominant firms.

Monopoly refers to a market structure where a single firm controls the entire market. The following assumptions are made when we talk about monopolies, the monopolist maximizes profit, it can set the price, there are high barriers to entry and exit, and there is only one firm that dominates the entire market. In a monopoly market, the seller decides the price of the product or service and can change it on his own.

How Far In Advance Should I Book A Villa?

If you’re planning a vacation and wish to book a villa, the sooner you can book your…

Financial empowerment, it does not have to be complicated or scary.

We are a home of experts who fully understand finance and business.

We are here to provide clear, practical advice that can strengthen the life of your business. 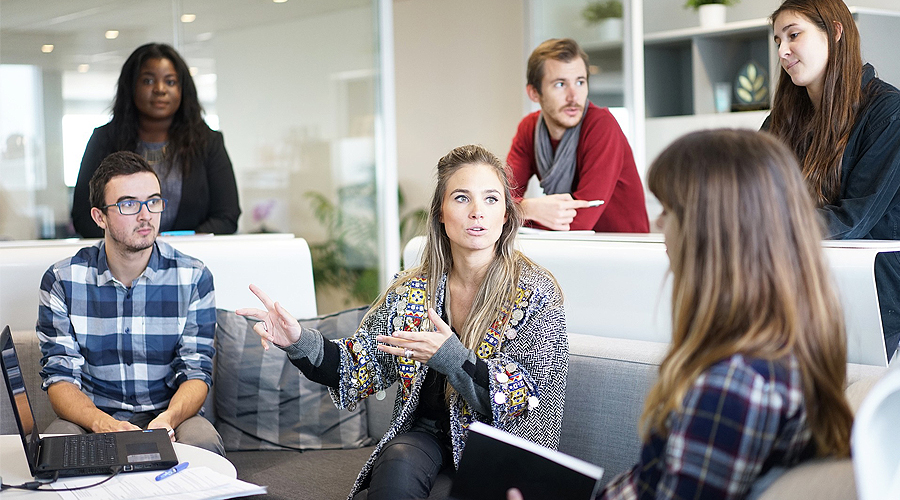 To the readers, welcome! 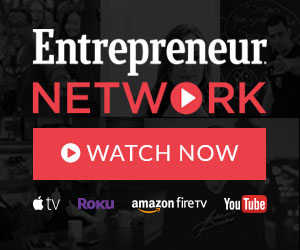 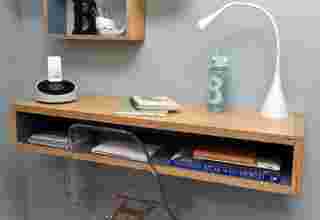 Copyright 2017. All About Business Blog. All rights reserved.